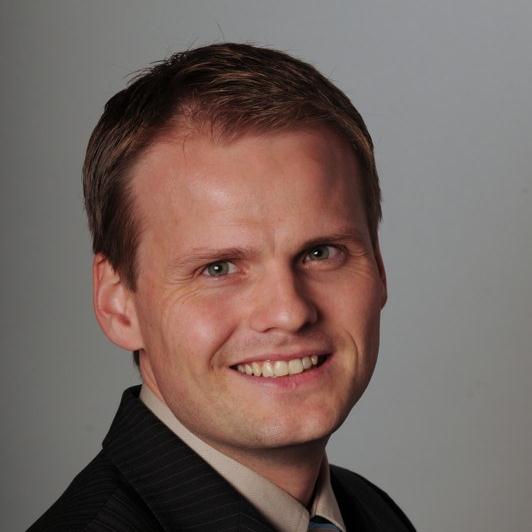 Magnus Thor Torfason is an Associate Professor at the University of Iceland School of Business, where he heads the inter­disciplinary masters program in Innovation and Entre­preneur­ship. Magnus previously held a position in the Entrepreneurial Management Unit at Harvard Business School, where he taught the MBA Courses “The Founders’ Dilemmas” and “The Entrepreneurial Manager”.

His research focuses on how behavior is influenced by the social structure of individuals and organizations. One research stream explores how social networks and group identities jointly affect adherence to informal societal rules and norms of behavior. Another research stream examines norms and their violation within exchange networks, including VC investment networks and transactions using electronic currency. In a third stream, Magnus has examined the birth and death of network weaving organizations – organizations whose main purpose is to provide connections between other actors.

Magnus is the recipient of a number of awards for his research and scholarly work. His work has also been profiled in media outlets such as The Washington Post, BBC, Wall Street Journal and Bloomberg.com. He holds a doctorate in management from Columbia University, and completed his undergraduate studies at the University of Iceland, where he earned bachelor’s degrees in both electrical and electronic engineering and computer science.

Magnus was a co-founder of HandPoint, a software company currently headquartered in the UK, which develops payment and point-of-sale solutions for handheld computers. He served as Technical Director until he began his doctoral studies at Columbia in 2005, and currently serves on the board of the company. He is chairman of the board of Frumtak Ventures, a leading Icelandic venture fund, as well as of Arctic Stone, a research and development company within the mineral processing sector. Over the years he has been involved with various startups, accelerators and incubator programs.